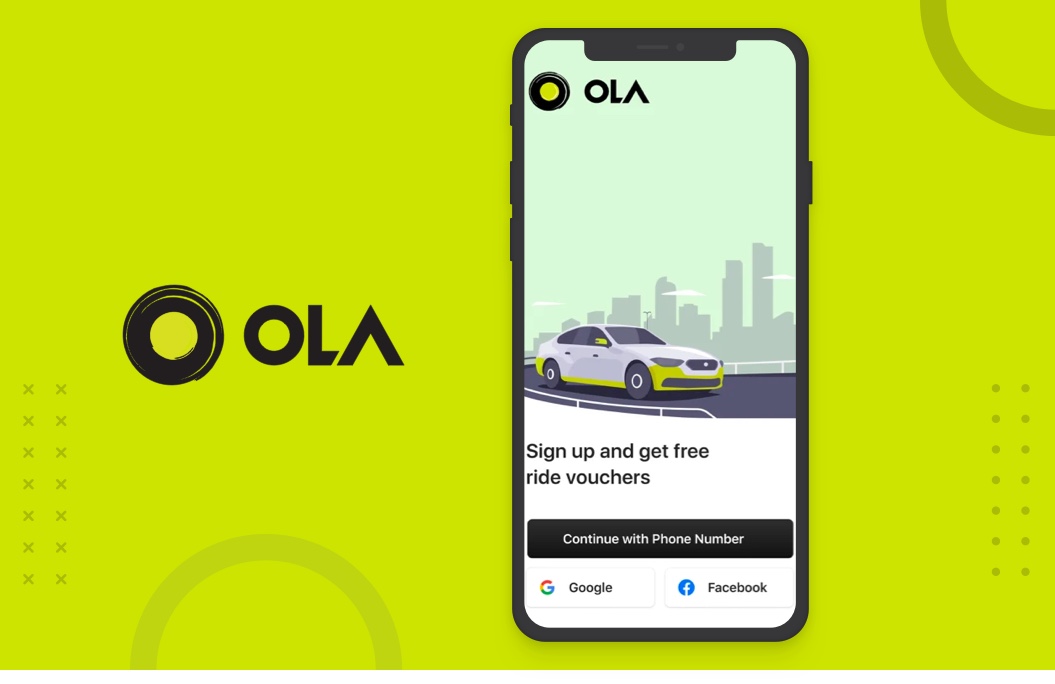 Ola Cabs is an Indian multinational ridesharing company, headquartered in Bangalore. It also operates in other business verticals including financial services and cloud kitchens. A variety of venture capitalists including Softbank have large stakes in the company In January 2018, Ola extended into its first overseas market, Australia, and launched in New Zealand in September 2018. In March 2019, Ola began its operations in the UK.

The team was able to create and design the meme as per the client’s objective. Through the memes the brand awareness motive was clearly specifying. Our experts were able to publish the memes on high followership pages, which ultimately resulted in reaching the memes to the targeted audience.